The subject matter in this post refers to fleet aircraft that are no longer in service.

Yellowhead Helicopters’ two Honeywell HTS900-powered Eagle 407HPs recently reached the benchmark of more than 1,000 hours total flying time.  The engine’s performance is delivering benefits to a range of hot and high altitude missions, with the HTS900 found to be both reliable and easy to maintain.

Yellowhead acquired its first Bell 407 in 2005.  It found the helicopter to be a robust and reliable workhorse, and over the next five years another three were added to the fleet.  However, as customer needs evolved, the Bell 407 played a smaller role in the company’s operations and the fleet was downsized to two.  Yellowhead’s appetite for the Bell 407 increased again when it came across the Eagle 407HP, developed by Eagle and powered by Honeywell’s ground-breaking HTS900 engine. 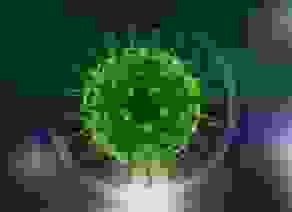 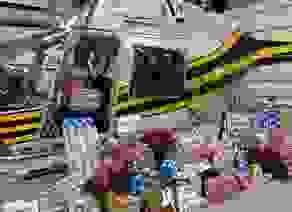 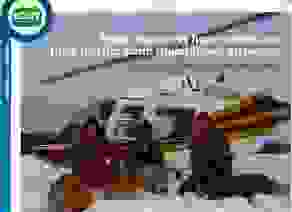 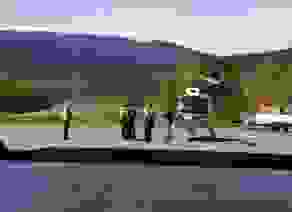 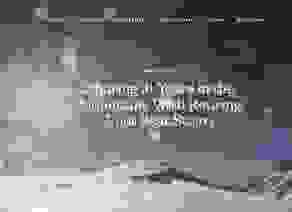 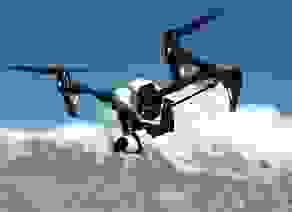 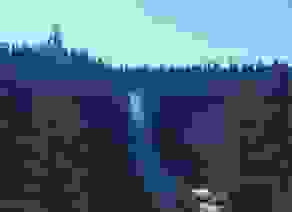