“Earlier this year a small group conducting a caribou census for the Ministry of Environment and Climate Change found more than they were counting on during a flight over Wells Gray Provincial Park.”

“Ken Lancour, a Clearwater based pilot for Yellowhead Helicopters, and biologist Bevan Ernst, spotted an unusual feature in the ground in a remote corner of the park that would turn out to be one of the largest caves in the country.”

“After Lancour reported the find to BC Parks it was recommended he get in touch with Catherine Hickson, a geologist with the Royal Canadian Geological Society (RCGS), who quickly realized its importance after viewing photos of the cave.”

“Tod Haughton (of B.C. Parks) suggested (Lancour) get in touch with me because my long association with the park, so at the beginning of May, he sent a few of the photos and the location and as soon as I saw the photos I realized this as very significant,” said Hickson.” 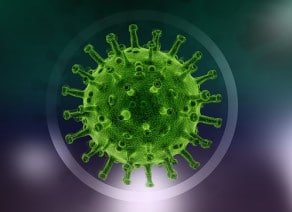 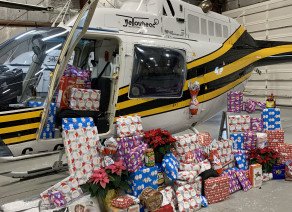 December 19, 2019 Yellowhead Helicopters Prince George Base For the