“Yellowhead Helicopters (YHL) is on an expansion move that will more than double its employee base.

The Valemount-based company has been acquiring new assets for close to a year and recently signed the papers with Vancouver Island Helicopters (VIH) to acquire VIH’s Prince George base, contracts, and half a dozen of their aircraft. Earlier this year, they acquired a base in Fort St. John to add to the company’s dozen bases across BC and Alberta.

Once the expansion is completed, YHL will have more than doubled their employee base – from 50 to at least 100. About two dozen employees currently live in Valemount.

The new helicopters and bases will allow them to do more oil and gas and mining contracts, says Yellowhead founder and president, Garry Forman. Prince George will become a bigger hub for the company, but local residents shouldn’t worry about the local hangar disappearing, he says.”

Read more of the article here 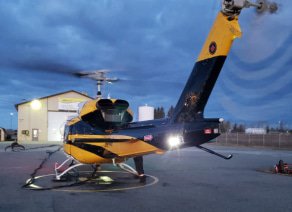 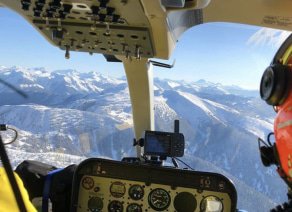 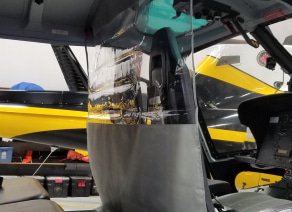 When Covid-19 precautions started affecting operations Yellowhead Helicopters with the help of Avio Design Group worked on developing a barrier for the helicopter cabin.