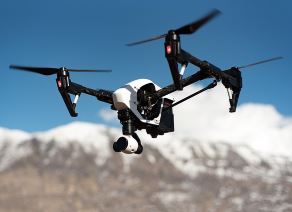 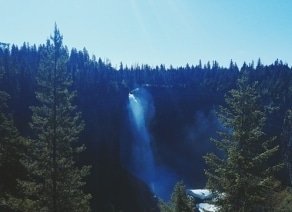 Min of Environment and Climate Change found more than they were counting on during a flight over Wells Gray Provincial Park.

Newly discovered cave in BC 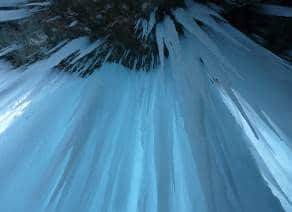 05 December 2018 In March 2018, while conducting a caribou census in Wells Gray Provincial Park, a helicopter crew from the province’s Ministry of Environment and Climate Change discovered an unusual feature in the area. The amazing new discovery starts a dramatic new chapter for Canadian cave exploration. Geologist Catherine Hickson visited the cave back […] 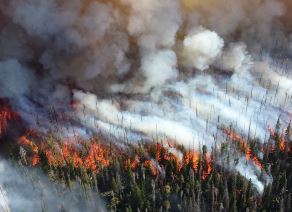 Excerpt from the website Vertical Magazine, a great article about the 2018 BC wildfire season. The full news article can be viewed at their website Vertical “A heavy wildfire season across much of Canada appears to have reached its peak on the West Coast, with British Columbia declaring a state of emergency as spreading wildfires […] 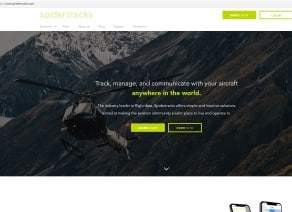 Excerpt from blog post at Spidertracks.com. Original can be viewed here Yellowhead Helicopters is a charter company that does everything from mineral exploration, heliskiing, to firefighting, oil and gas work. Most of Yellowhead’s operations are focused on British Columbia but they operate Canada wide with a fleet of 35 aircraft. “We charter say between 30 […] 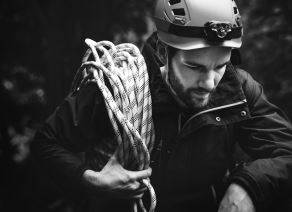 …the start of our availability to provide Helicopter Long Line Rescue. 02 June 2017 Prince George Search and Rescue (PGSAR) supports Police, Fire and Ambulance look for those missing and rescue those who are stranded or injured. PGSAR has a number of specialty teams to support emergency services such as Swiftwater, Avalanche, Rope and Tracking. […] 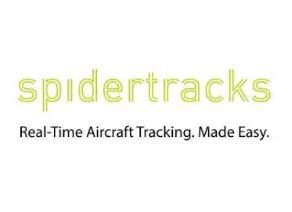 16 March 2017 British Columbia based helicopter operator, Yellowhead Helicopters, has completed their fleet transition to Spidertracks aircraft management devices. Yellowhead’s Director of Operations Sean Rickards says after a detailed review of our fleet tracking requirements it was a logical decision to go with the Spidertracks flight following system. “Spidertracks meets our expectations and commitment […] 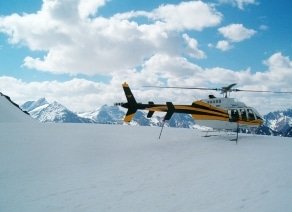 From: www.TheRockyMountainGoat.com  Exerpt from article March 7, 2013 “Yellowhead Helicopters (YHL) is on an expansion move that will more than double its employee base. The Valemount-based company has been acquiring new assets for close to a year and recently signed the papers with Vancouver Island Helicopters (VIH) to acquire VIH’s Prince George base, contracts, and half […]